My name is Yannick Bernard Darlington, I manage the Jeux Efcé e-shop.

I love games in all their forms and diversity. I play and I like to make people play. I followed a training course on how to organise playing sessions with groups in Lyon in 2014. I also took part in games associations such as a mobile games library, or the organization of large games events where I live in rural France. 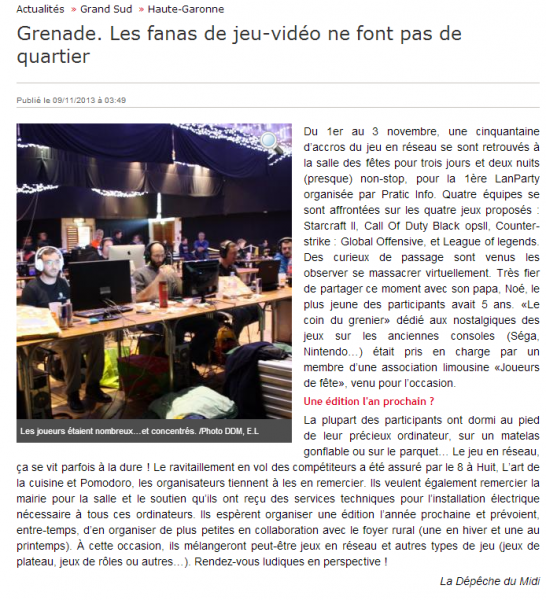 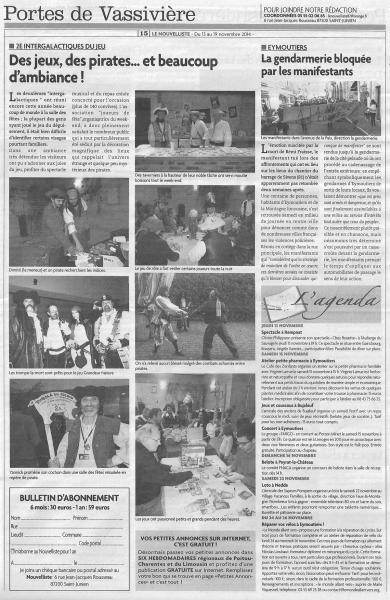 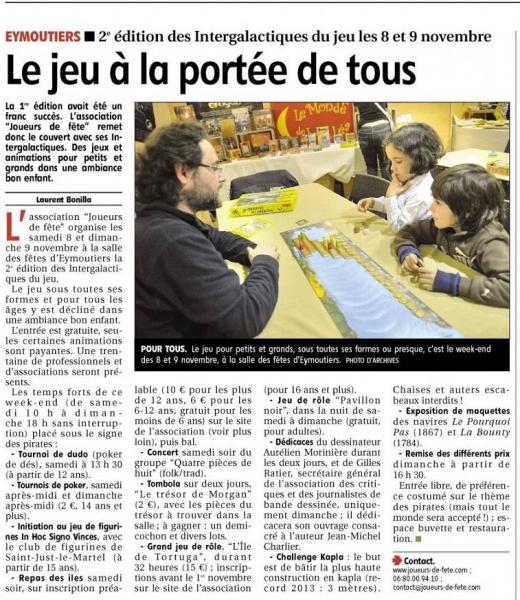 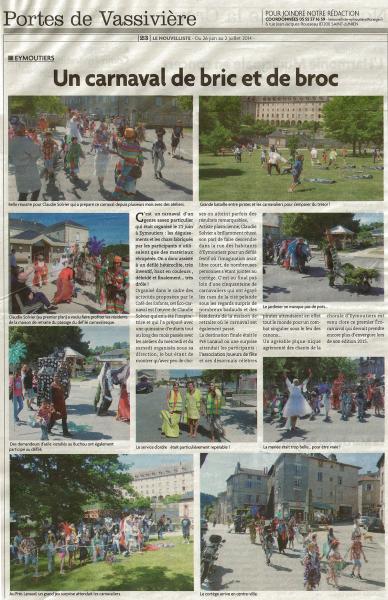 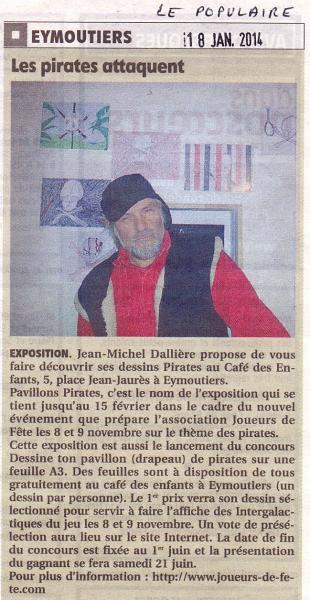 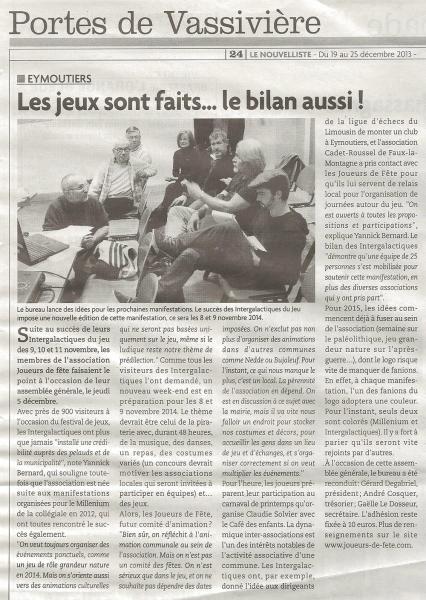 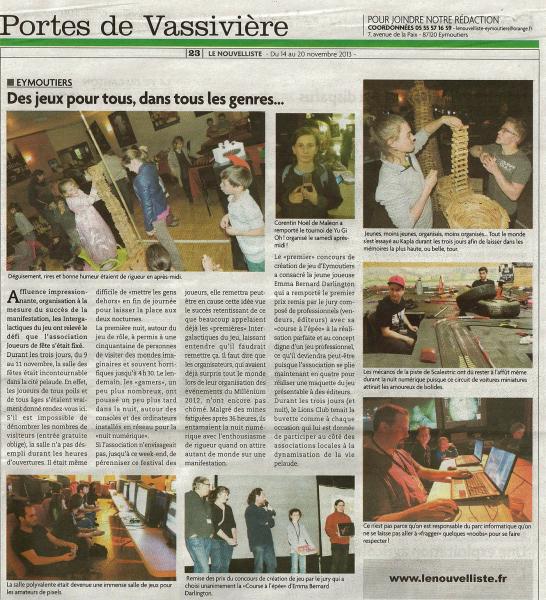 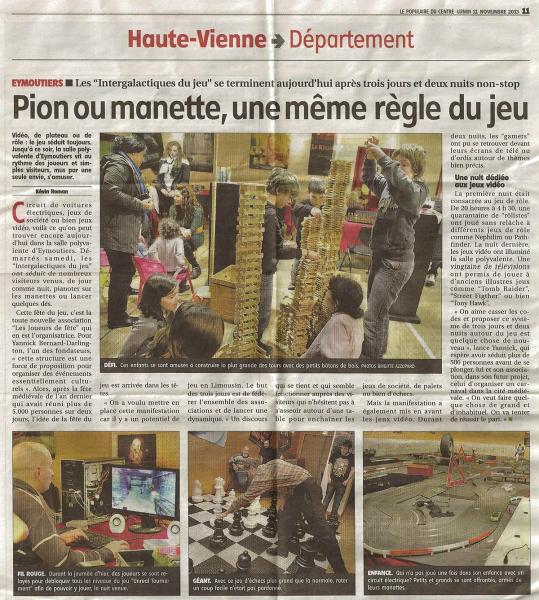 One thing leading to another, I started making game prototypes that I entered in several competitions in France. I won 2 prizes at the Panazol Joue festival. 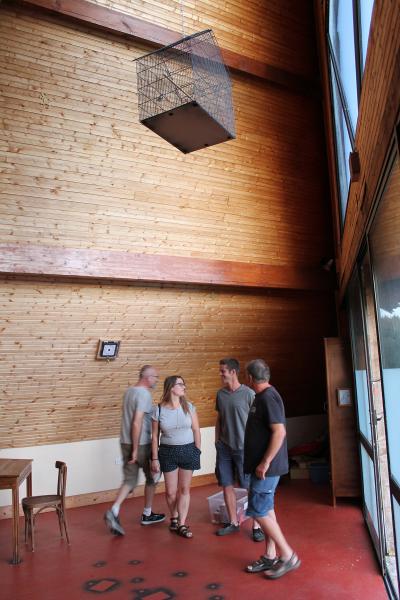 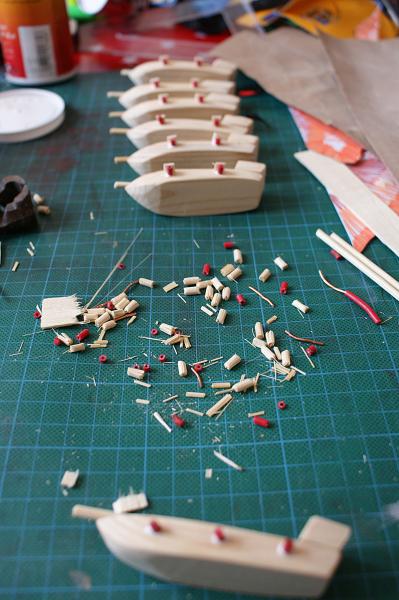 The discovery of a laser cutter near my home allowed me to reduce the size of my prototypes and bring precision and detail to my experiments. It also allowed me to develop a technical relationship with François Célèrier, founder of Jeux Efcé, a small games publishing company in Magnac-Bourg. 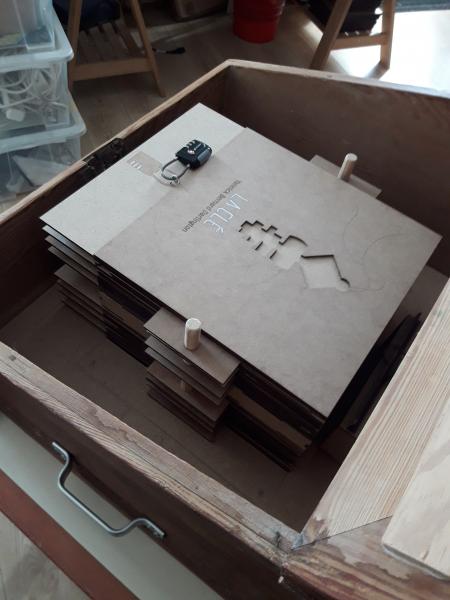 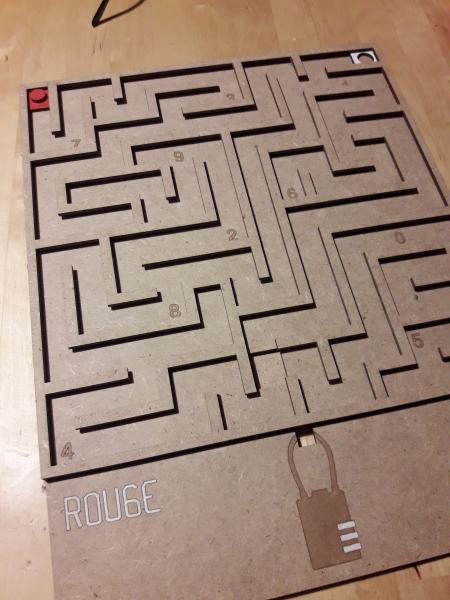 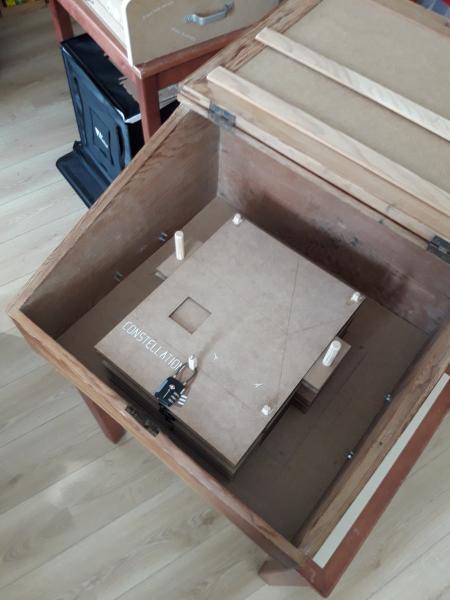 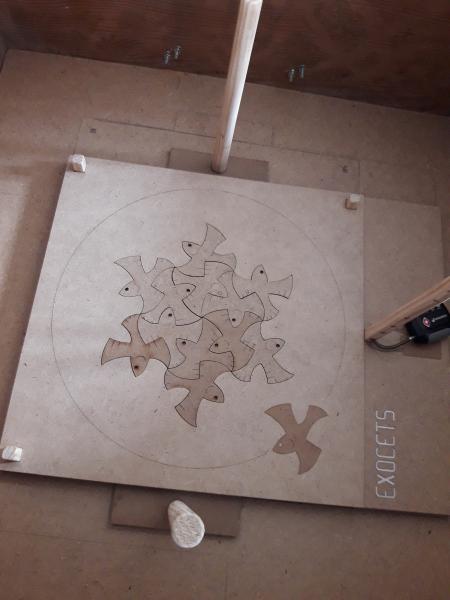 As a webmaster for the Info Limousin association, I suggested to François that he set up an e-shop to sell his games online.

With the arrival of COVID, the activity of Jeux Efcé stopped due to the fact there were no markets, fairs or shows anymore.

Since the beginning of 2020, François has been working on new games when his health allows it; I cut, assemble and sell the games on the Internet. I optimize, test, and also propose games I imagine. My sources of inspiration are puzzles, magic, optical illusion and sometimes my previous prototypes… 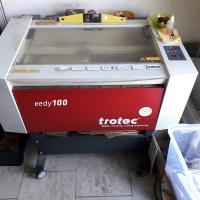 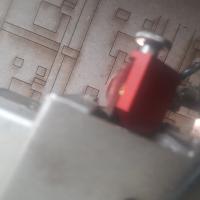 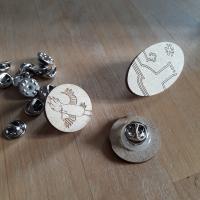 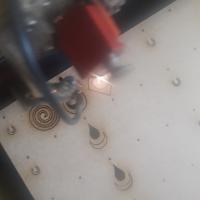 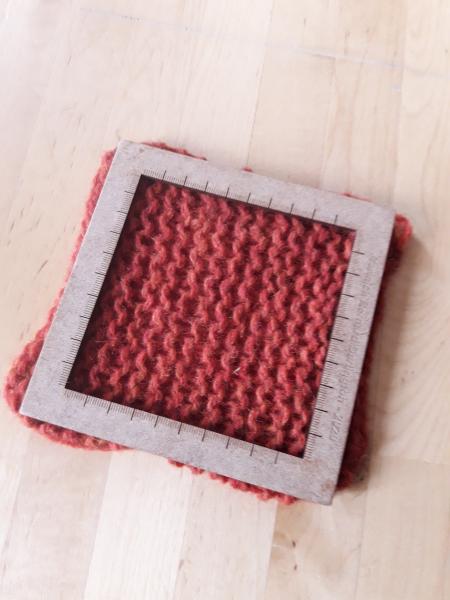 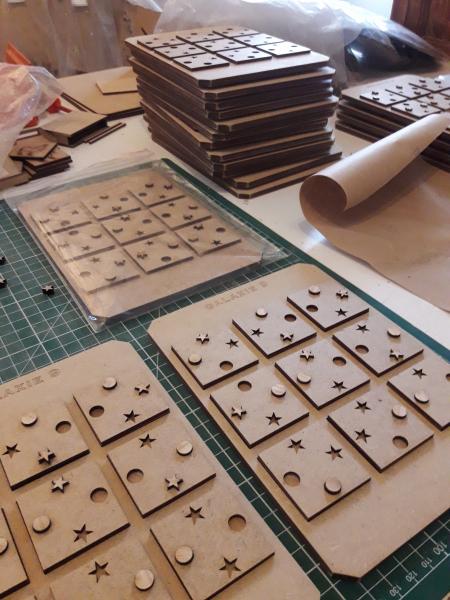 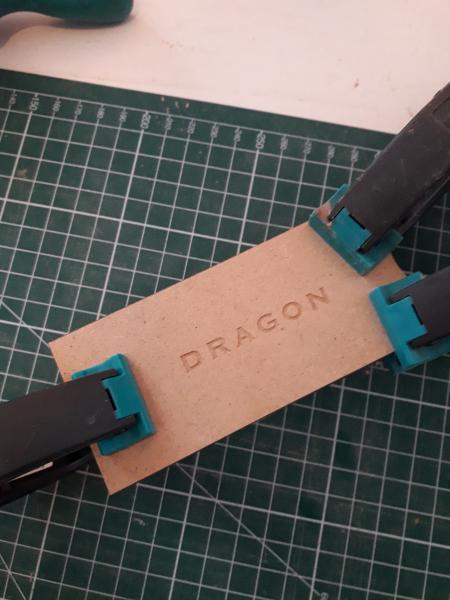 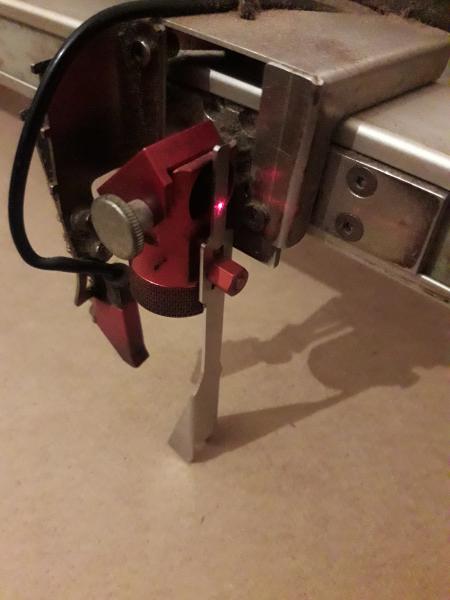 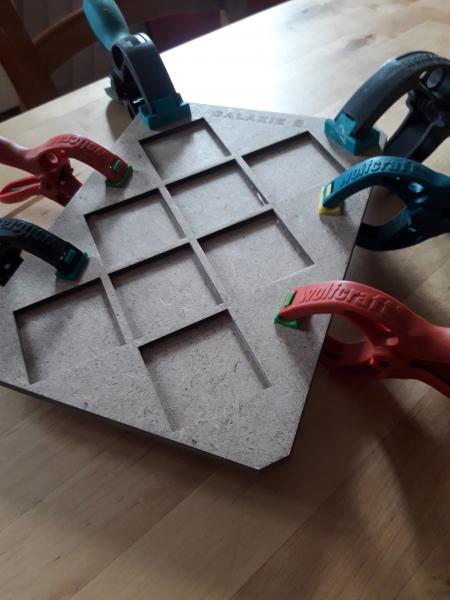 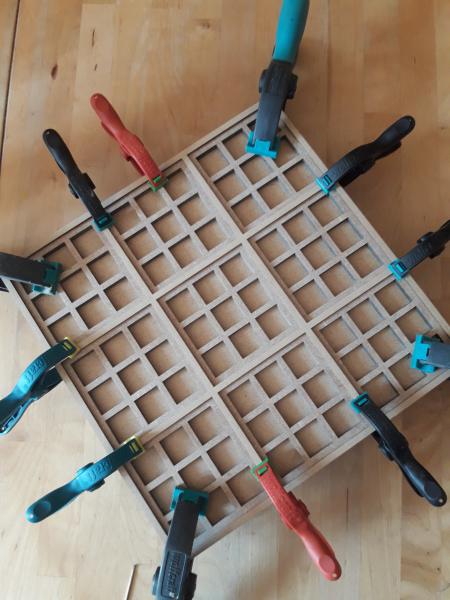 We work on demand and make custom-made games. For instance, we are working with the association AccéSensoriel on tactile games for the blind and visually impaired.

We have also been asked for items for crocheters and knitters.

You can find my personal website at this address: https://www.ma-ludotheque.com.